Dogs are considered to be man’s best friend, but sometimes they can get a bad rap. Whether it’s from being raised in an abusive home or being homeless, there are some 006 breeds that could be more dangerous than others. Here are 10 Most Aggressive Dogs! 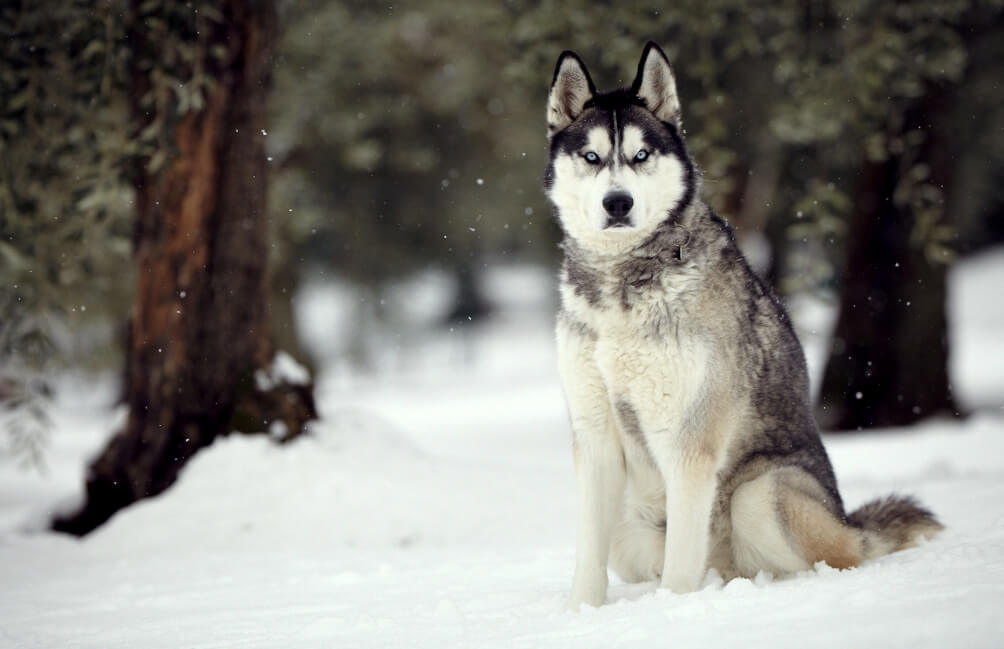 Siberian Huskies were used to pull sleds and known for their strength, loyalty, and companionship. They are big, fluffy dogs that need a lot of exercises. Otherwise, you’ll be dealing with destroyed furniture, as well as possible aggression. While typically not dangerous to people, Huskies are dangerous to smaller animals. So if you’re thinking of combining a husky and a cat, you might want to reconsider that idea.