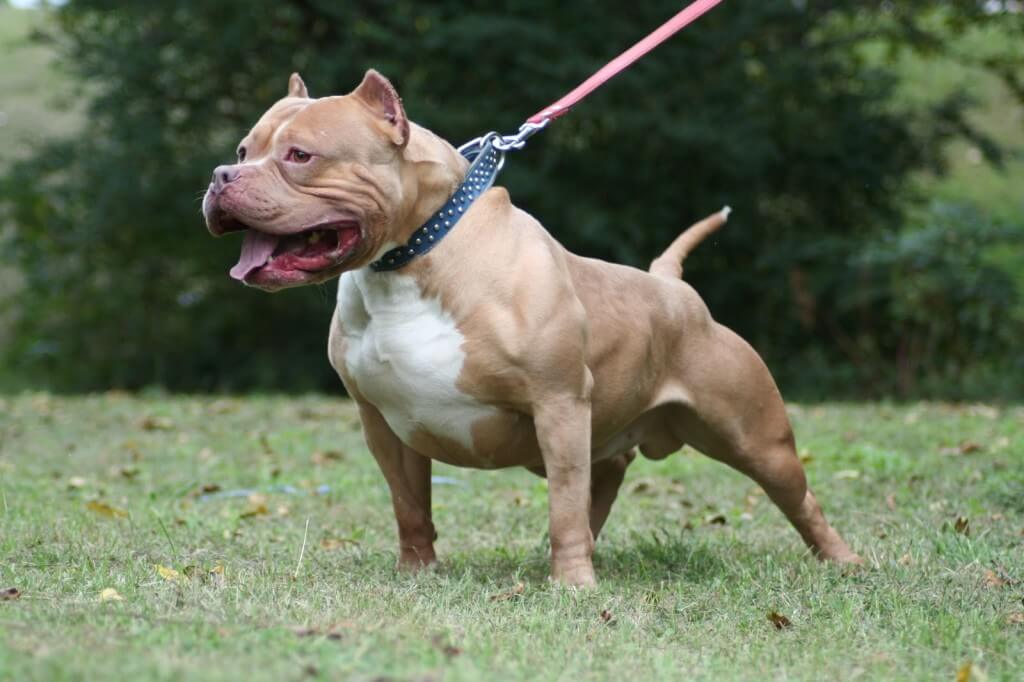 Admit it, you were just waiting for us to bring this pooch. Some people say that this is the most dangerous dog in the United States, but many people beg to differ, saying it’s bad owners creating bad dogs. The term “Pitbull” actually covers several breeds like the American Bulldog, the Staffordshire Bull Terrier, the American Pitbull Terrier, and so on. Many of these breeds have been used around the world for dog fighting, as well as baiting bulls.