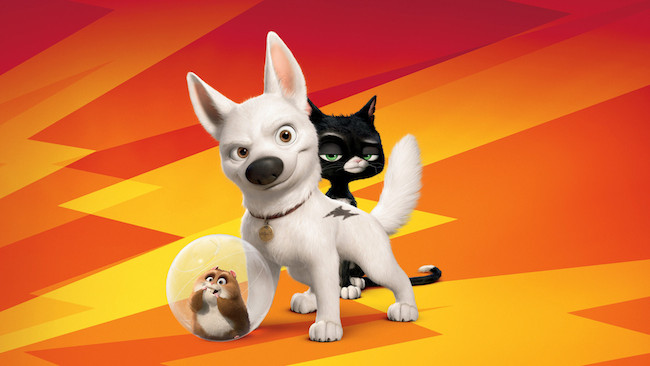 The Disney movie Bolt, which was released in 2008, was Disney Animation Studios’ 48th feature film. The studio has a history of releasing one movie nearly every year, as evidenced by the movies that have come out since 2008’s Bolt: The Princess and the Frog came out in 2009, Tangled in 2010, Winnie the Pooh in 2011, Wreck-It-Ralph in 2012, and Frozen in 2013. I know what you’re thinking: There was a Winnie the Pooh movie? Yes, there was. Go buy some ice cream, get in your PJ’s, and pull up your go-to shady movie site and watch it right now.

Actually, any movies made by Disney Animation Studios in the late 2000s and 2010s are worth watching. After the early to mid-2000s slump of “meh” movies starting with Brother Bear (forgive me) and ending after Meet the Robinsons, Bolt reined in a new era of features that hark back to the golden age of Disney animation. 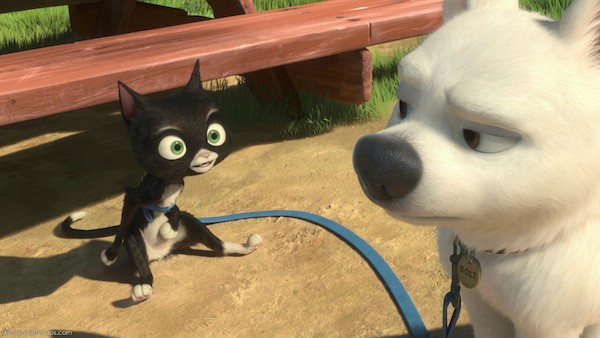 Bolt itself may not be the next Lion King or have its own 5-Tony winning Broadway musical, but it is horribly cute. A dog TV star that thinks he actually has superpowers? Can you think of anything more adorable? Well, there isn’t, so you can go ahead and do that condescending gaze where you adore an animal because of his lesser intelligence.

If you haven’t seen Bolt, though, I would recommend actually buying the DVD or Blu-Ray. First of all: hi-def cartoon version of Miley Cyrus? Stop it. Second of all: you get “Super Rhino,” a short film featuring the world’s favorite hamster, Rhino. He even has his own iPhone app, RhinoBall. It’s basically an endless runner with graphics reminiscent of Grand Theft Auto III. And speaking of games (which we at Bolt3 are all fans of), there’s also the Bolt video game, in which you control Bolt and use his various powers to stop the dreaded Dr. Calico.

Bolt the dog is definitely the cutest bolt we have found, though this picture of Usain Bolt holding his son comes in at a close second. 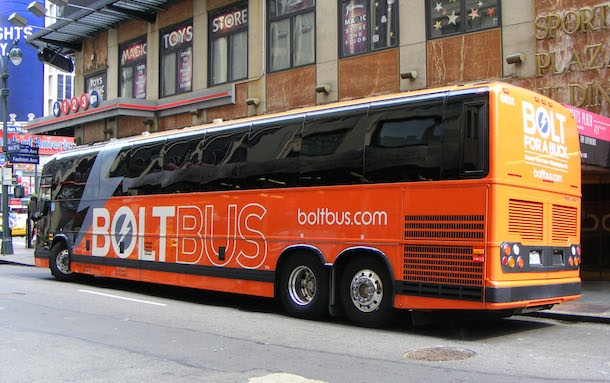 BoltBus is a Better Way to Travel 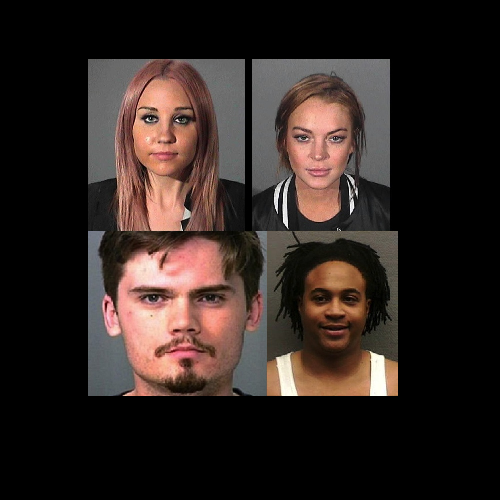 Which Former Child Star Are You?