As a writer, I’m sick to my stomach at how seemingly terrible ‘Grey’ is. I mean, this is some of the laziest writing and dialogue I have ever seen, and that’s including short stories I’ve read by elementary school children.

However, as a person who likes money, I’m impressed. Yes, the writing is disgustingly poor. But you know what? If I could fill a swimming pool full of money and buy whatever I want, I’d phone in my next book too. Who has time for writing when you can literally buy whatever you want? Hustling over writing, baby.

Check out some of the Pulitzer prize winning writing below:

This book is the worst. I'm so sorry. #Grey pic.twitter.com/KiQ3qFJ7Sg

'And she's pissed at me: maybe she has PMS.' Yeah, that's it Christian. Definitely. #Grey

"He suddenly awoke, and thought to himself: I want to insert my P into her V." – #Grey

And here’s the winner….

"IS MUSIC TO MY DICK." #Grey pic.twitter.com/mde6XP4CJO 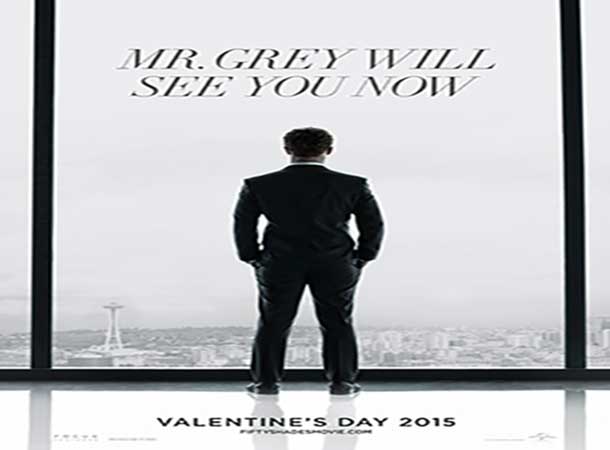