Freshwater Crocodiles in the Northern Territory 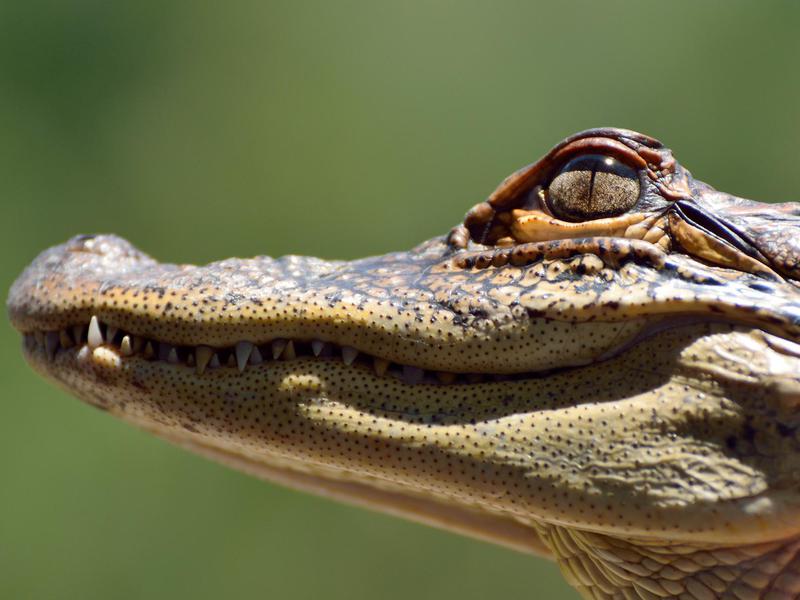 Based on stories, you may think Australia is home exclusively to horrifying man-eating crocodiles. In fact, only Australia’s large saltwater crocs have been known to (rarely) attack people.

The freshwater crocodile, also known as the Johnstone’s crocodile or “freshie,” is a smaller Australian native (measuring up to just three meters) that you can feel perfectly safe around.

These crocs are often found in habitats, including inland waterways, billabongs and estuaries, that saltwater crocodiles also frequent. But they thrive where they don’t often come in contact with their reptilian cousins, such as Kakadu National Park and, especially, stunning Katherine Gorge in the Northern Territory.

In the dry season, swimming is allowed at Katherine Gorge, since the saltwater crocs have no reach and the freshwater crocs are not interested in swimmers. Instead, you’ll find them watching the action while sunning themselves on the shores.