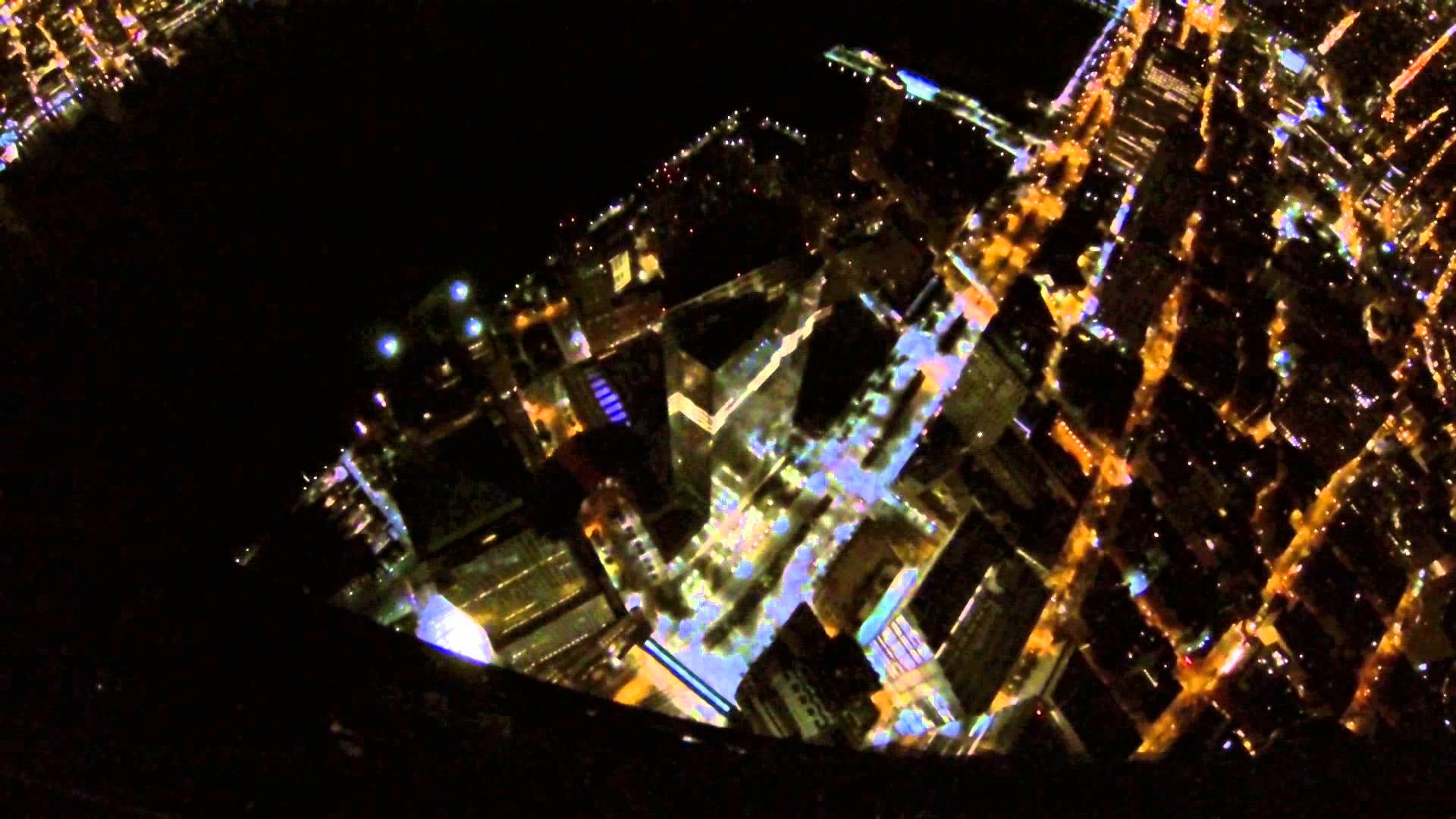 After a New York teenager was arrested for gaining access to the top of 1 World Trade Center for a late-night photo shoot, Police have charged three men who, months before the incident, snuck past security jumped from 1,368 feet above the ground, as well as a fourth who was keeping lookout from the ground.

The video of the jump has just been released. It clearly takes some guts to break into the tallest building in the Western Hemisphere and jump off it — it takes the first jumper some encouragement. The man who shot from his helmet cam seems to have no problem, though, and even lands on the street in plain view.

You can watch the video here: 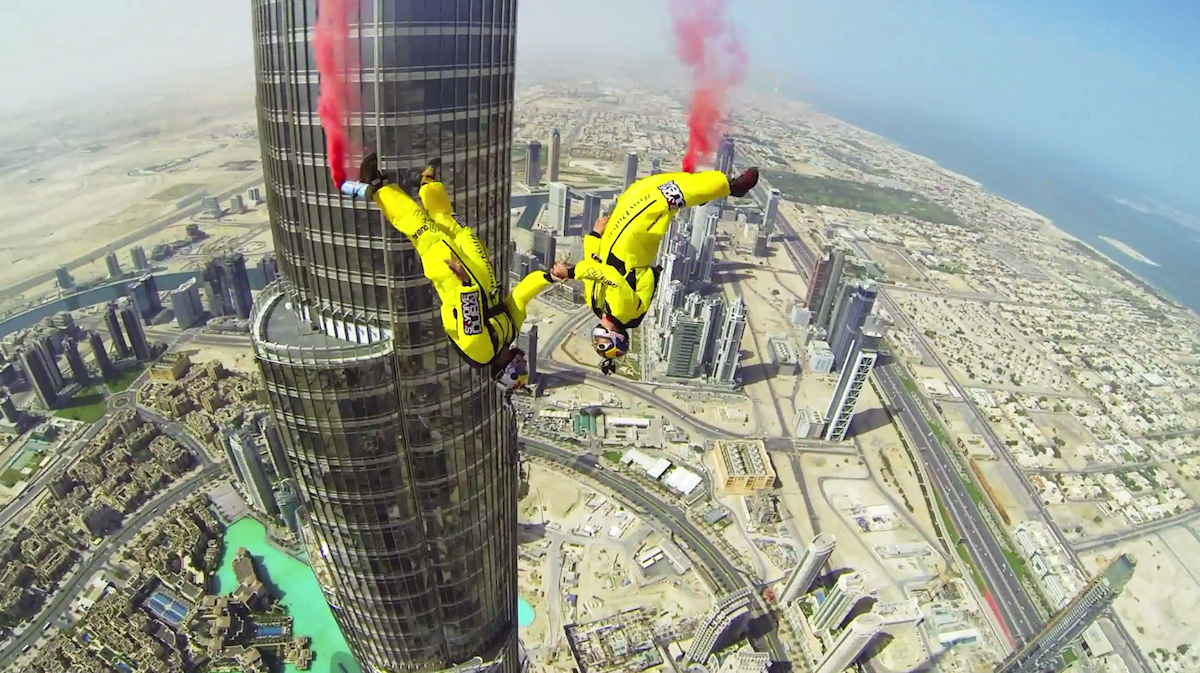 These Men Jumped Off The Tallest Building In The World. The Resulting Video Is Stunning. 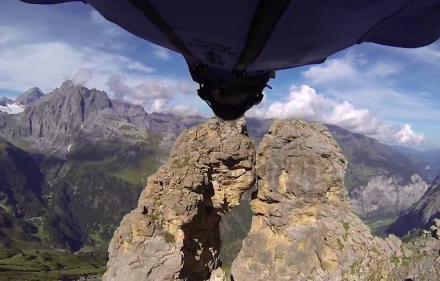 Man In Wingsuit Flies Through A 6 Foot Wide Crevice