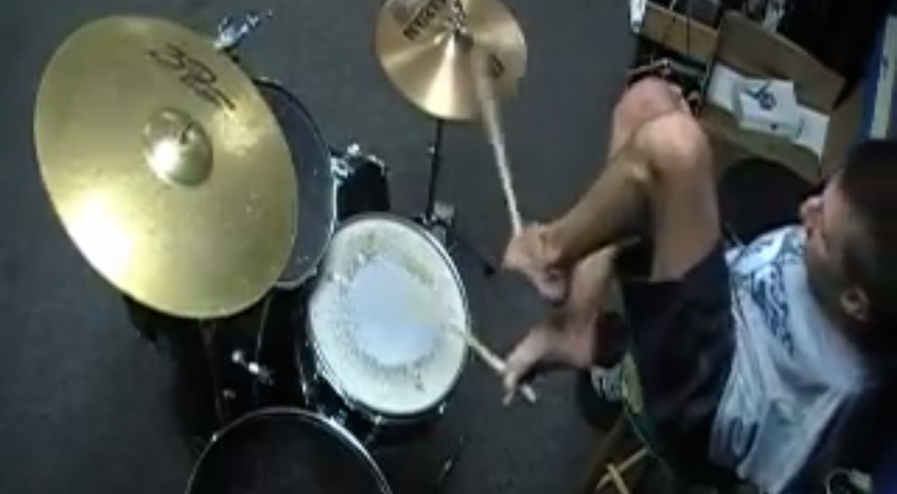 This kid proves, anything is possible! 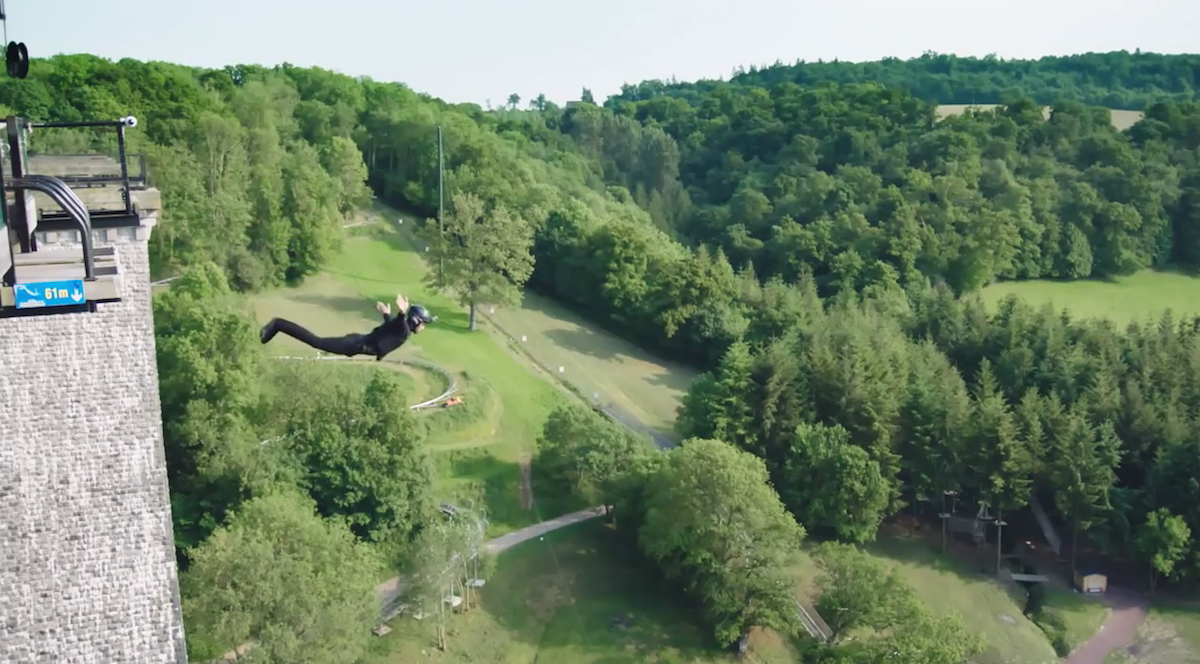 Rather than using a wire, scientist test using magnets to control to person. Do you think it is real or possible in the near future? 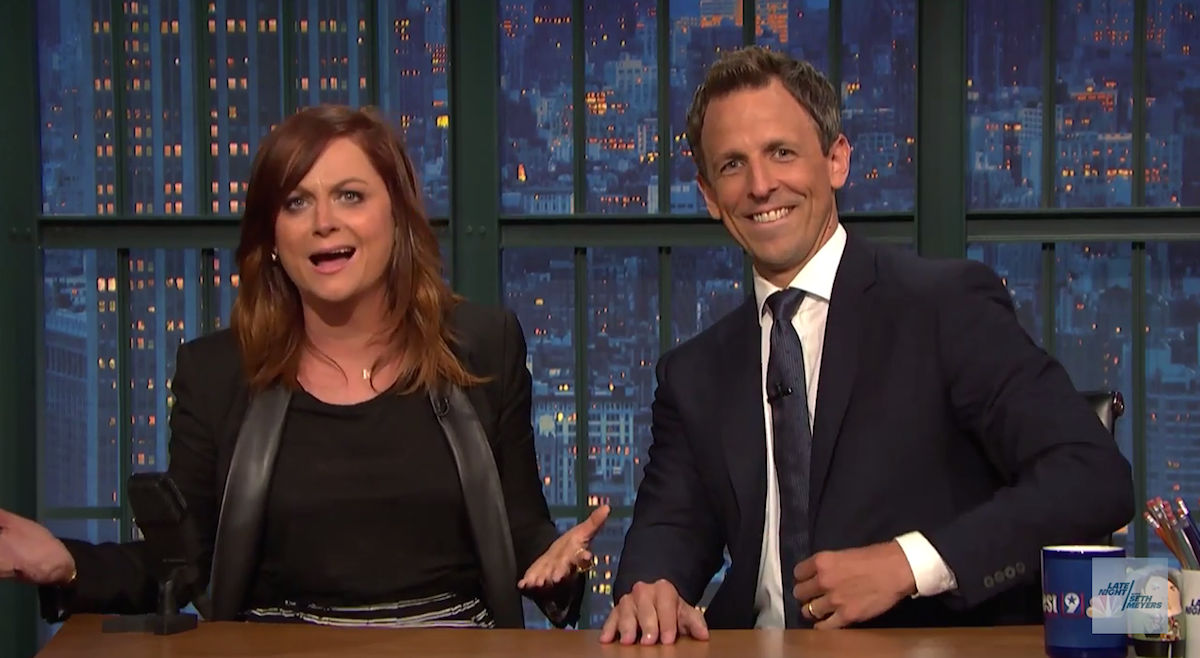 Seth Meyers and Amy Poehler stick up for women’s sports and take down Andy Benoit in round of ‘Really!?!’

The United States Women’s National Soccer Team takes on China this Friday in the World Cup. Sports Illustrated writer Andy Benoit tweeted that ‘women’s sports in general not worth watching.’ Amy Poehler and Seth Meyers reunited with their hit SNL skit, ‘Really!?!’, to call out Andy Benoit and essentially make him look like a piece of crap. Everything they say is 100% accurate! 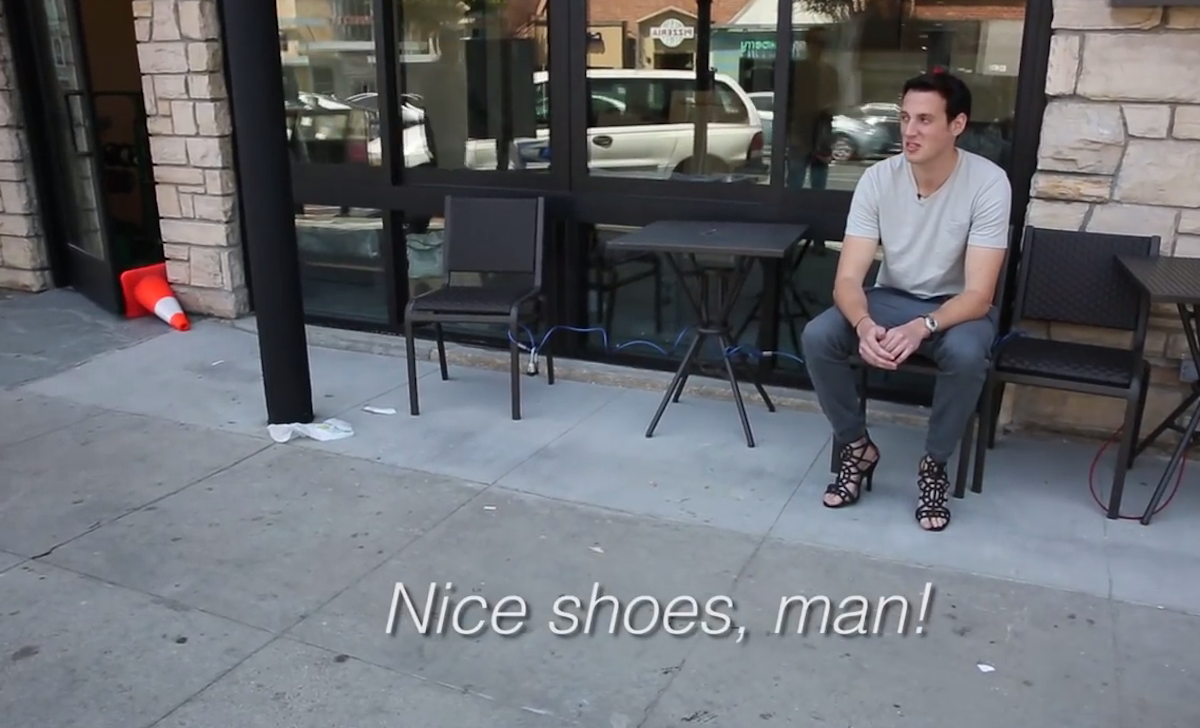 “Sucks that I have to choose between being respected and looking good…It’s tough to be a chick!” 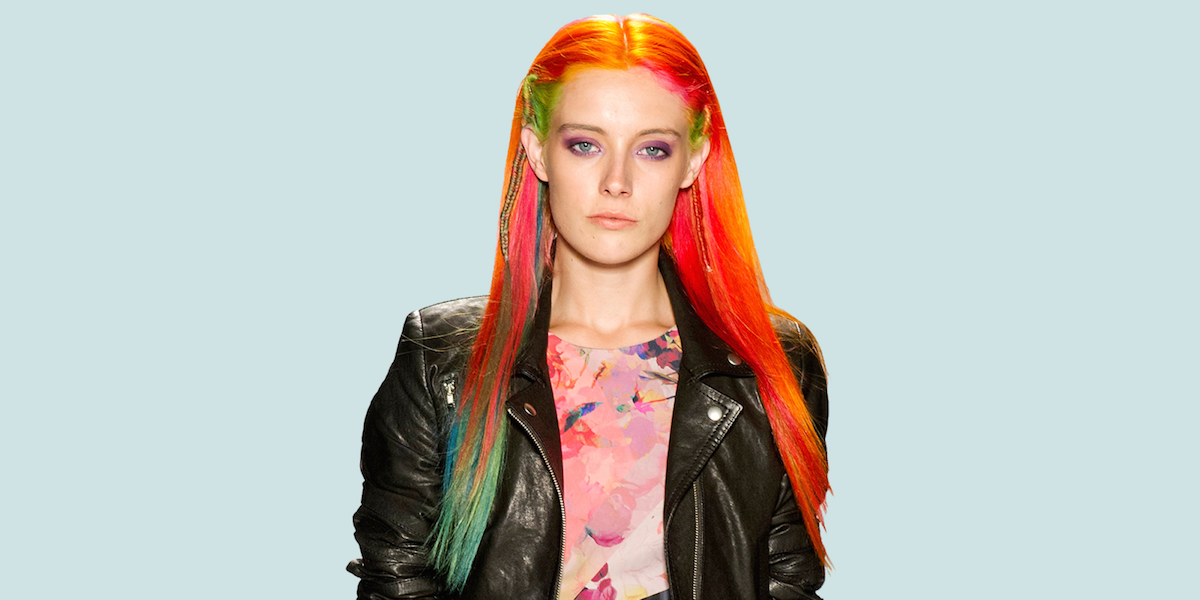 Pravana is a hair product company that has recently released a new product that has both men and women going wild. The new trend is being called ‘Sand Art Hair’. This color treatment allows the color to stay in one place and will not spread to other hair strands.

This lock-in color is creating beautiful and artistic hairstyles. Both men and women are trying rainbow hair, neon hair, pastel hair, fades, and much, much more. Below are some of the top summer sand art hair trends we have seen! 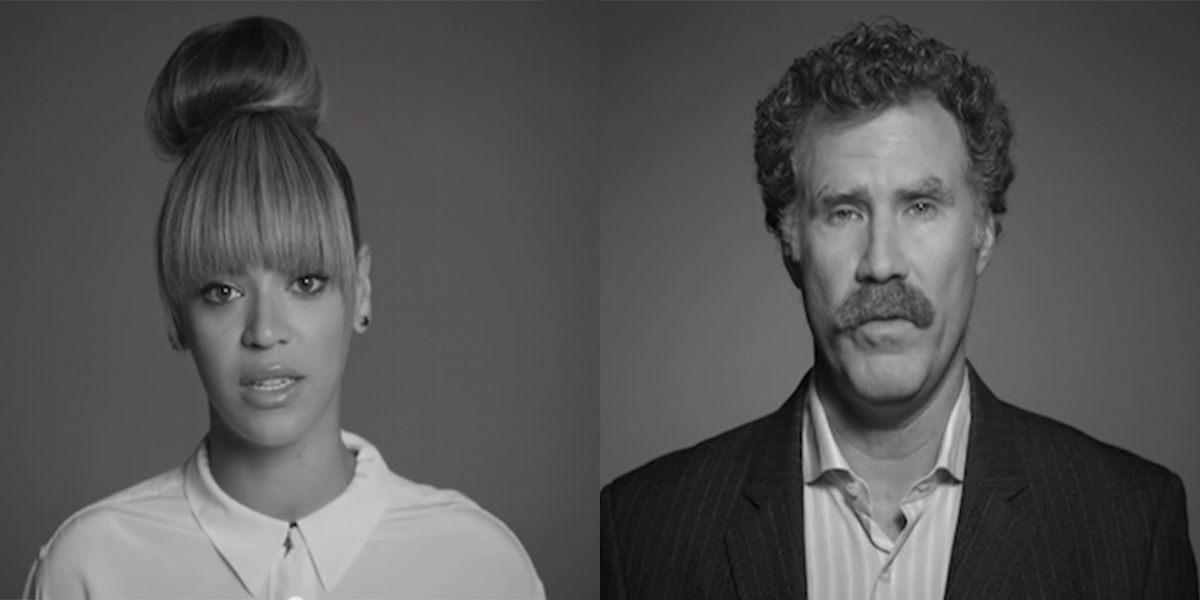 Demand A Plan or ‘Everytown for Gun Safety’ is an organization that has created a movement to raise awareness about gun violence and safety in the United States. The organization wants to take action and create awareness while still respecting the Second Amendment. Below is an excerpt of Everytown’s mission:

“Everytown is a movement of Americans working together to end gun violence and build safer communities. Gun violence touches every town in America. For too long, change has been thwarted by the Washington gun lobby and by leaders who refuse to take common-sense steps that will save lives.” 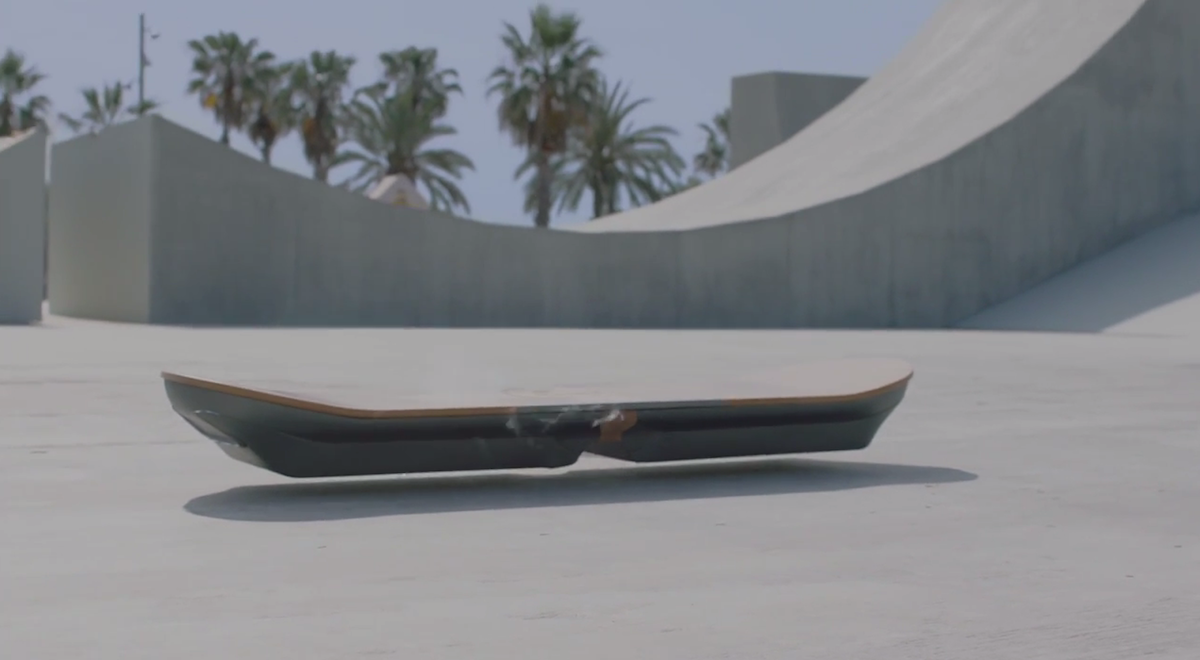 Lexus has pushed the boundaries and created the world’s first real Hoverboard! 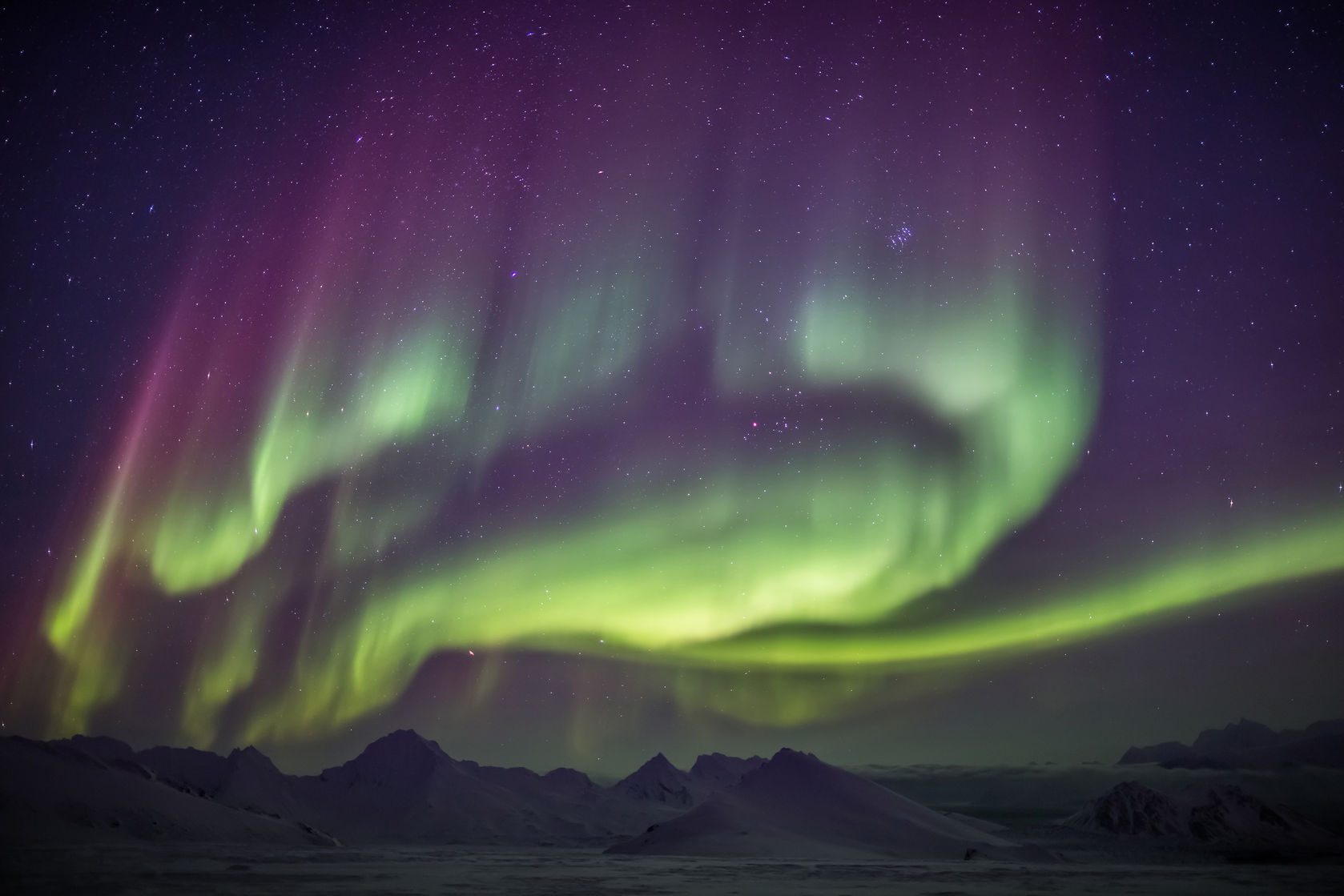 One of the largest solar storms to hit Earth happened this past Monday lasting until Tuesday morning. The resulting auroras from the G4 level storm were incredible. However, solar storms of this magnitude can also be harmful to satellites, power grids, and navigation systems.

Typically, auroras or Northern Lights can only be seen in locations closer to the poles, like Alaska. However, this past Solar Storm was so severe (scale goes to G5 level) that the auroras could be seen in low latitudes. If you missed the Monday storm, don’t give up yet. Scientists predict another solar storm to hit starting on Wednesday going until Thursday. The solar storm has the potential for skywatchers to witness amazing auroras in the Northern and Southern Hemispheres. Below are a few of the most amazing auroras ever captured. 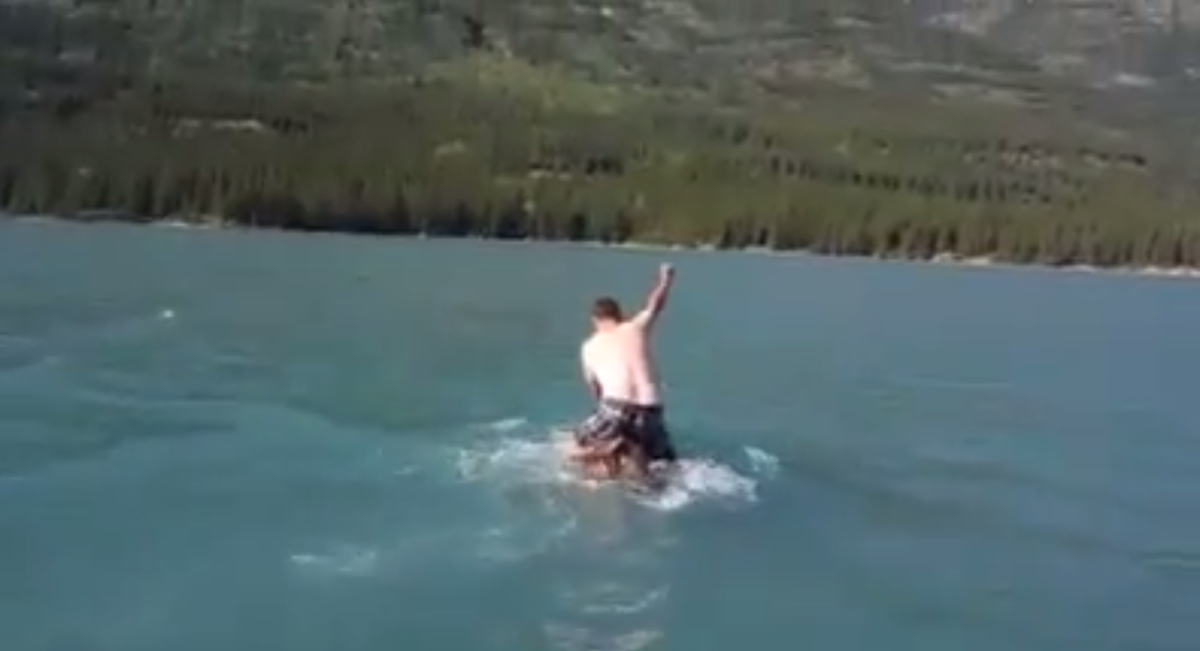 After tracking down a swimming moose, this guy decides to jump on it and ride it!

We’ve all seen horse riding and bull riding, but never moose riding! These guys take the sport to the next level! 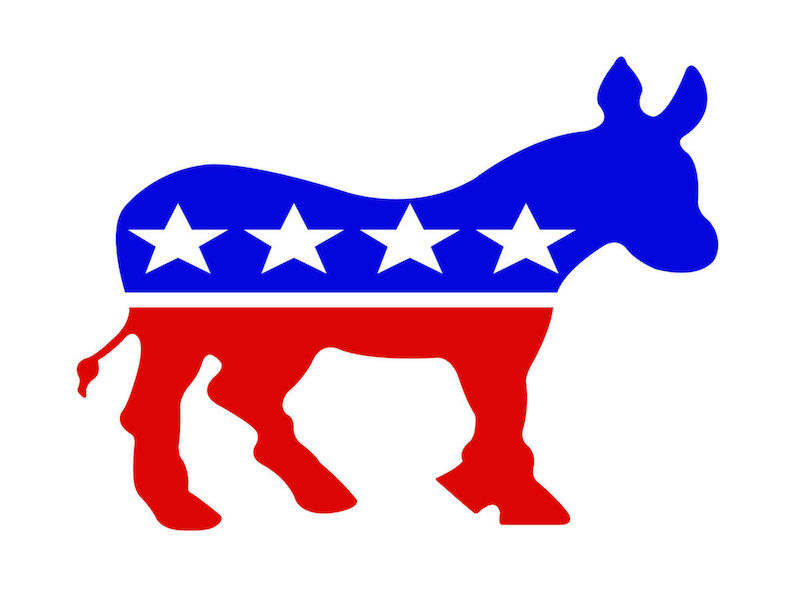